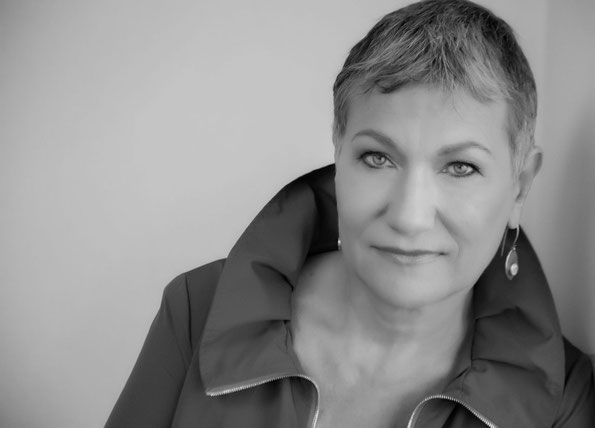 Pat Gericke is an oil painter exploring simplicity, color, and light through still life portraits of vegetables, flowers and food. She paints to remove herself from the chaos of city life and experience the under-appreciated visual drama found waiting at home—the color and light of scattered vegetables on a kitchen table or the textures in a slice of cake sitting in its old-fashioned bakery box. While her subject matter may appear to be simple depictions of everyday objects, she is really creating paintings about stillness and the importance of appreciating the quiet richness and depth that surrounds us.

She developed her deep awareness and sensitivity to color and light over the course of her thirty years as an interior designer. Trained in the 1980's when minimalism reigned supreme, Pat embraced the principles of creating an elegant simplicity, but opted for using the warmth and humanity of rich color, light, and texture instead. When she began painting in oils, her still life compositions immediately became a means to continue that exploration through the close observation of simple natural forms and overlooked household objects.

Her satisfaction as a painter comes through revealing the nuances found in these small, natural forms--the crispy translucence of a purply-red onion skin juxtaposed against the pale, cool lavenders and grays of a green cabbage, or in the way wrinkles in a plastic baggie reflect the overhead light and change the color and shape of the doughnut inside.

As Pat begins to expand her subject matter to include landscapes and portraits of people, her priorities remain the same—slowing down long enough to appreciate and capture the unique color, light and texture in an individual form or in the wide expanse of an open space.

Painting is a meditative experience for Pat and she feels that her process informs the stillness in the finished work. She always starts each painting with a drawing to determine her composition and then searches for the lights and darks. Once she identifies the shapes of the shadows, she begins to paint in the underlying colors that live in the lightest areas of the painting. From there on it's an exercise in discovery as she slows down to immerse herself in the seeing process.

In her pursuit of a more contemplative pace, Pat has also begun using a palette knife because of the textures that can be achieved as well as how the tool forces her to slow down even further as she wrestles the knife for control of the painting. Pat has experimented with acrylics and watercolor, but prefers oils because no other medium allows her to reveal the underlying color and glistening quality immanent in the subjects she's trying to capture.

Pat Gericke studied painting under Sam Adoquei at the National Academy School of Fine Art as well as the Union Square Atelier in new York City. She also attended workshops lead by James Weiss at The Lyme Academy of Fine Art, Old Lyme. Ct. Working as an interior designer has greatly influenced how she views the world as a painter. She splits her time between New York City and Aiken, South Carolina.